Our Secret (2022)
Sweetheart, Sally (Lilly Bell), is taking selfies in her stepmom's (Shay Sights) pink bikini but is soon interrupted by Shay who compliments her and tells her she's gorgeous even though Lilly doesn't think so.. Sally insecurely says, "she's an internet six," but Shay explains that's because they use filters. Sally then shows her stepmom what her peers are wearing-- basically skimpy bikinis, and Sally believes if she had skimpy bikinis she would get more likes. Shay doesn't see the harm in putting a few bikini pics on the internet, heck-- she used to wear them herself. Sally wants her sexy stepmom to be in on the photos but her stepmother couldn't possibly see how an older woman would get Sally more 'likes.'
Later on and Sally and Shay are talking and Sally is laughing about how Shay flashed someone. She asks her if it turned her on and Shay said that it did and that she used to be a bit wild when she was younger. Sally thinks she is still bit wild and then slowly leans in to kiss her. Sally tells her it can be their secret as she continues to seduce her stepmom before Shay walks away. Sally goes to her room to apologize and Shay admits she wanted to keep kissing her before. They kiss again and then Sally drops her top as mommy takes control by licking her nipples. After some more kissing, Sally starts to do some of her own licking before sliding down her body further to lick her pussy. Shay gets to taste her stepdaughter next as both of them are now fully undressed. Everything is soft and sensual as Shay mounts her to trib her on the bed. 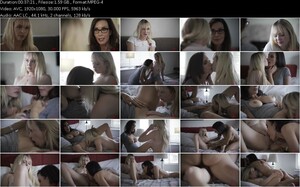 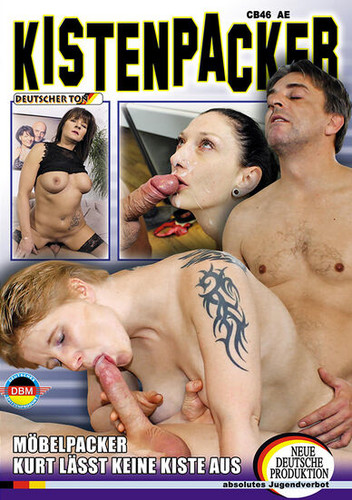 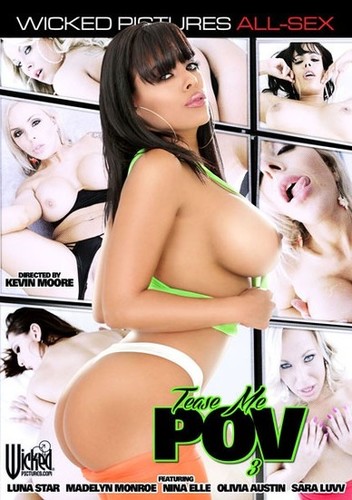 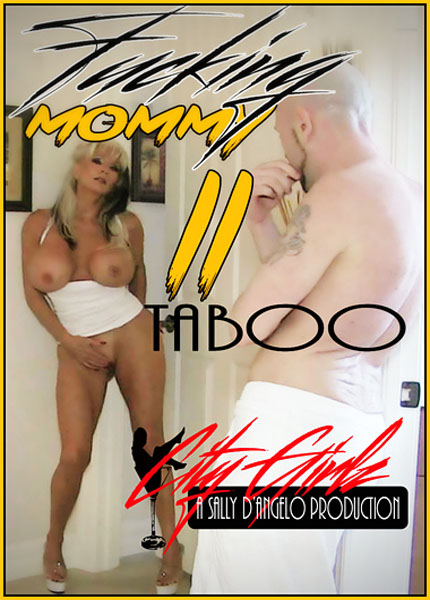 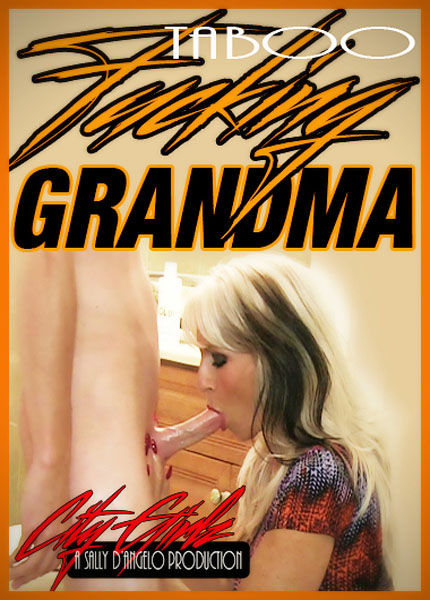 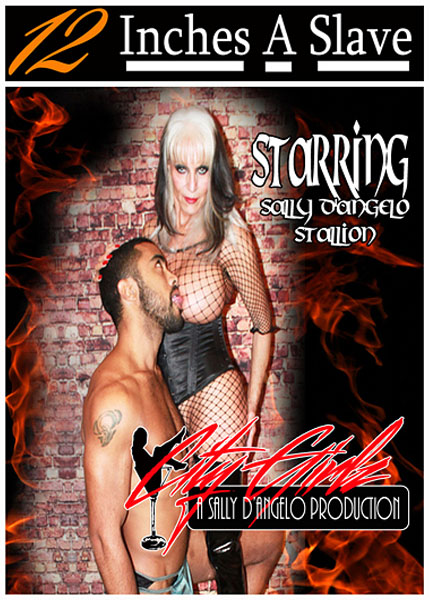 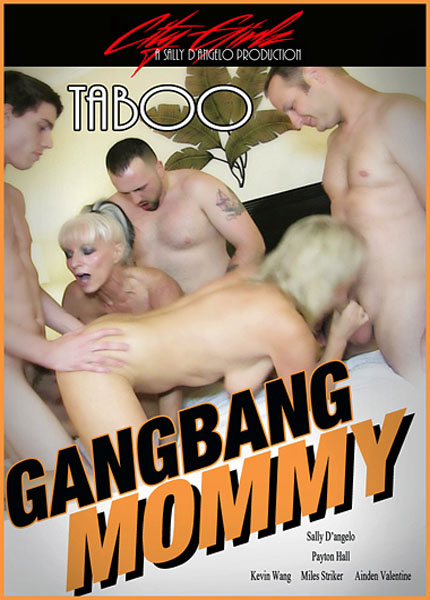